Blog - Latest News
You are here: Home1 / All Destinations2 / Kerela3 / History of Kerela 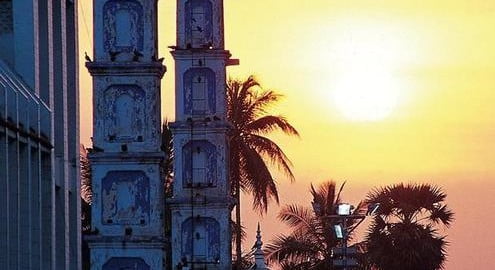 Original inhabitants were animists, followed by the Dravidians. After Alexander’s triumphant sweep over Asia Minor, the ports of Kerala became a link between the Middle East, the Mediterranean and China. In 1498, Vasco da Gama made his historic landing on the Malabar Coast.  As the Dutch, French and English arrived to exploit the rich land, the whole of Malabar become a scene of rivalry between the foreign traders for trade and territory.

In 1723, the East India Company signed a strategic treaty with King Marthanda Varma. For a few decades, Hyder Ali and his son -Tipu sultan proved to be a thorn in the flesh of the British, sweeping down several times into Kerala.Though Hyder Ali and Tippu Sultan invaded the country, Malabar finally passed into the hands the British in 1792. In 1947, it was the turn of the British to pack their bags.

In November, 1965, i.e. 9 years after Indian Independence, Travancore, Cochin and Malabar were merged into one state and thus Kerala State came into existence. Trivandrum is the capital of Kerala State and it is a sea-side city

“Once you like your first tour of India, believe me, you would like to visit it again and again”

Backwaters of Kerela
Scroll to top